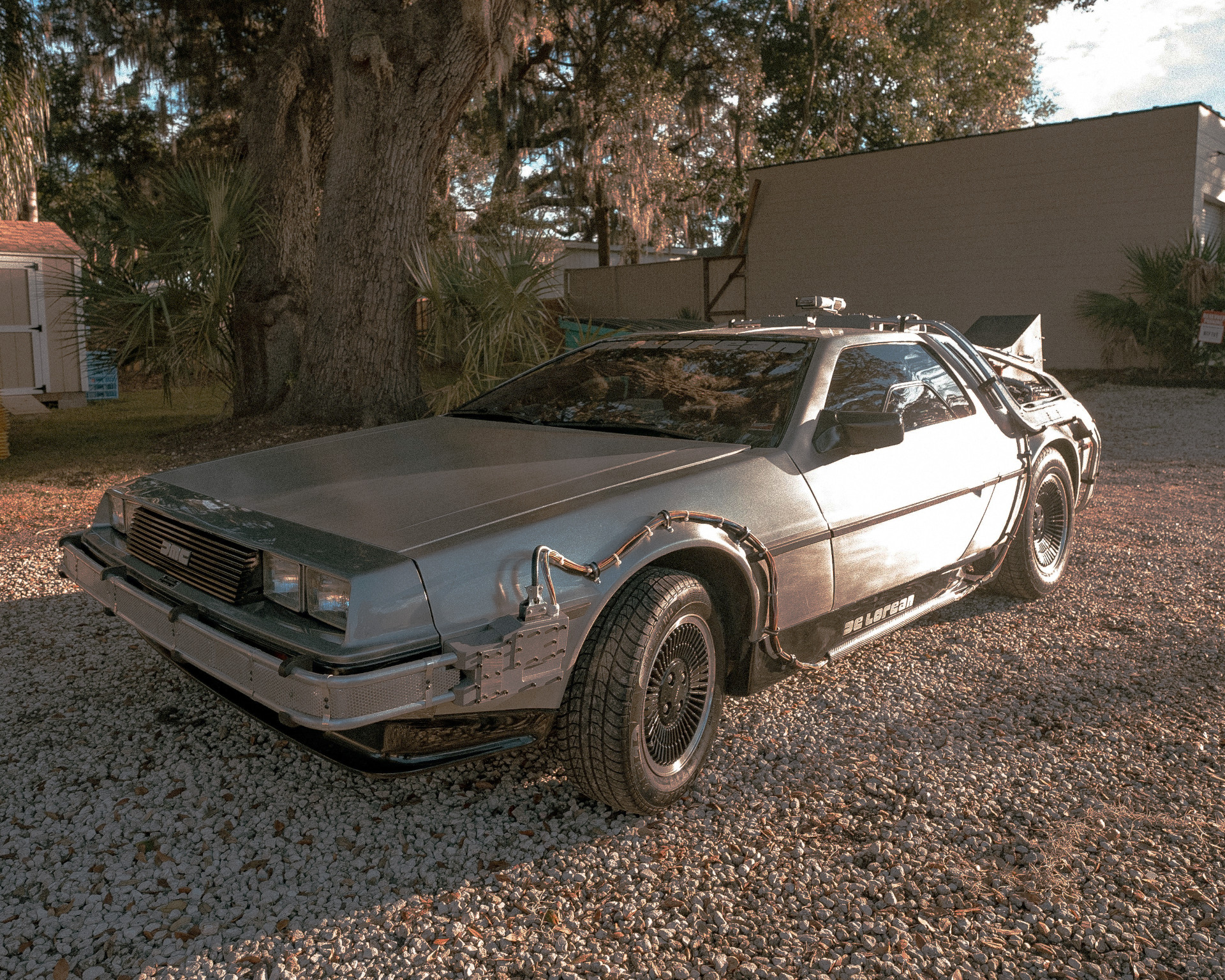 Universal Pictures announces the Back to the Future remake will feature Chris Pratt as both Doc Brown, and Marty McFly. Fans took to social media to throw some pretty mixed messages out there. Some dreadfully excited for Chris to get so much screen time. Others horrified that a more diverse cast could not be found for these roles.

“It’s clearly a matter of privileged, and ridiculous we live in 2022 and film casting still works like this” a concerned film enthusiast said.

Chris recently was known for his work playing all roles in Jurassic World as well as his involvement in the Guardians of the Galaxy franchise as an extra. Also controversially Chris will be playing Mario in the upcoming Mario movie.

Do you agree with this casting for the new Back to the Future remake? Comment and let us the world know. 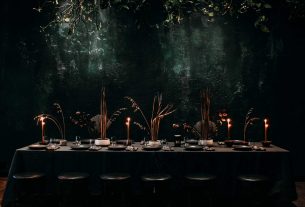 Will the Next Season of Survivor Go Too Far?