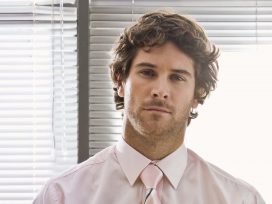 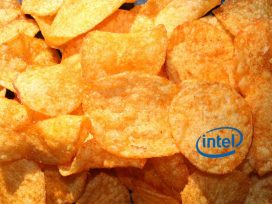 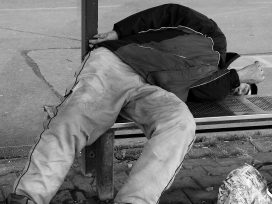 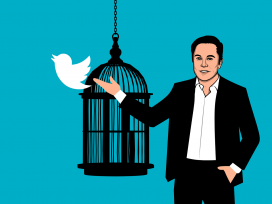 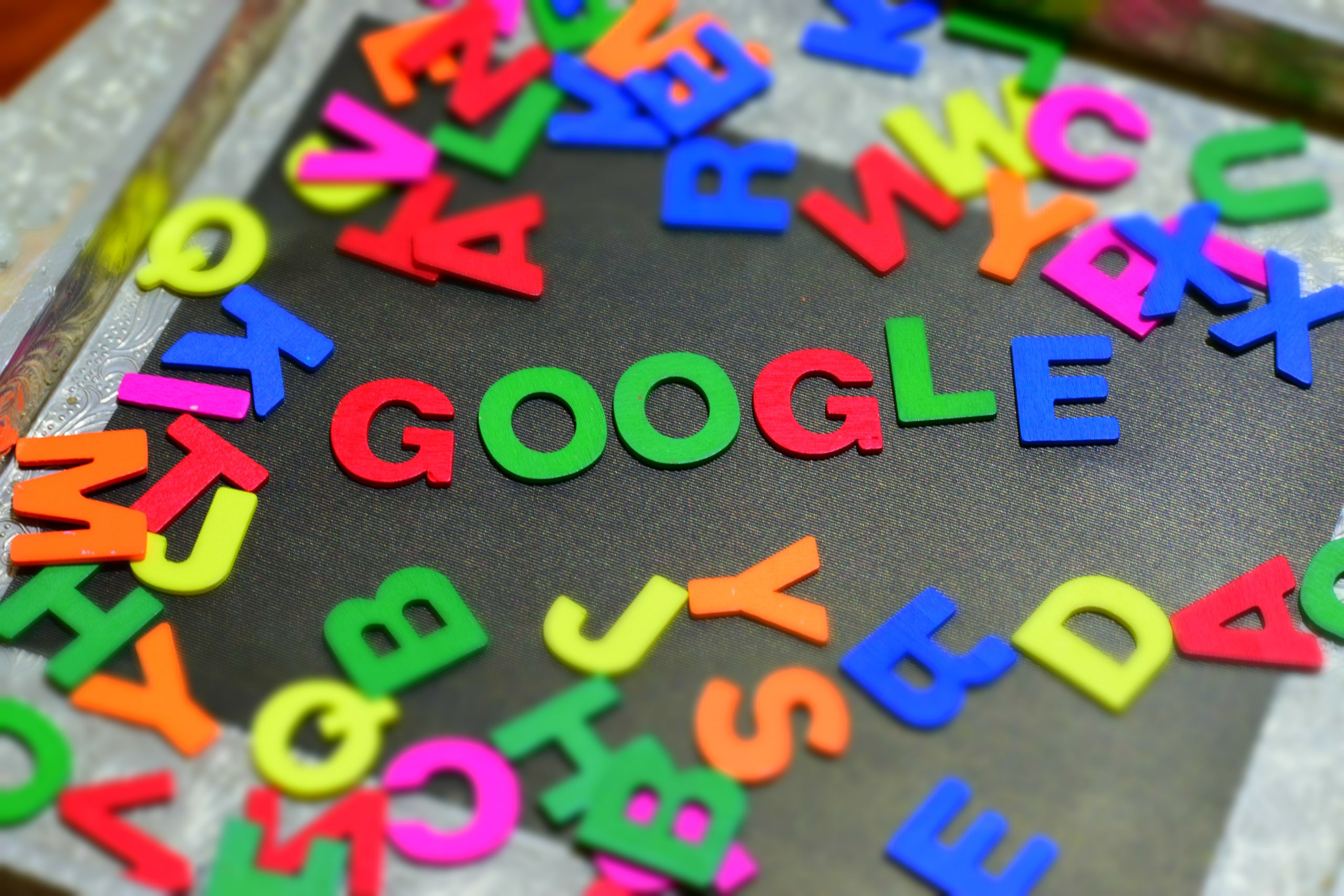 Google let out a press release late Friday that would shock most of the internet. Whether positive or negatively is up to the perspective of the user. We do know recently Alphabet’s, Google’s parent company, CEO has been under pressure from investors to make the company’s operations more lean. This could potentially be a move to achieve that goal.

That’s right, search is gone. Just like that Google CEO decided its time to evolve the company and set the unset date on the internet revolutionizing google search engine.

Analysts deem this as a typical action for the tech giant in Mountain View. They have past history of terminating active and actually widely used products out of nowhere. Recently stadia being the most notable of product terminations. With google plus and many others predating this move.

“Sometimes our executives just get an itch to eliminate stuff that people like using, genius business acumen? or sick power fetish. I have my opinions on it for sure.” said an unnamed google employee.

Alphabet, googles parent company declined to comment on the matter saying all information relevant has been released as a part of their official Google Search decommission press release.

“Please for the love of the internet do not leave me with Bing” said a Twitter user shortly after the press release.

However, overall the internet seems mixed on it with one user saying “f*** google, I have been using services like Duckduckgo that actually respect my privacy for years already.”

At the time there is no mention of layoffs from Alphabet or from professional networks.

What do you use for a search engine and who will this impact you? Comment below and share with the community. 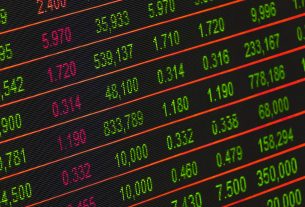 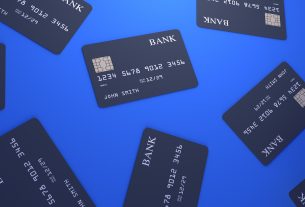