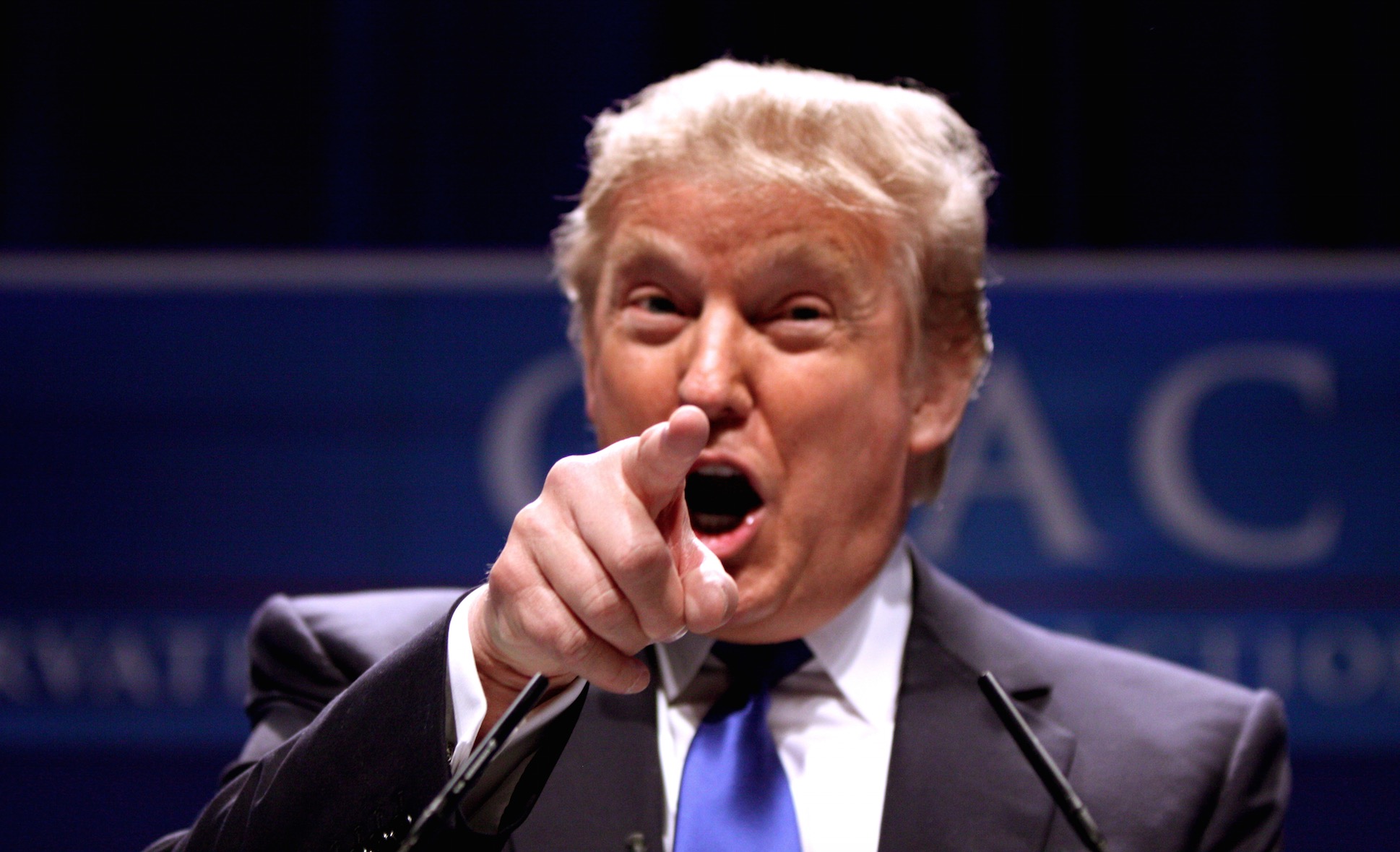 Entrepreneur, millionaire, and 2016 Presidential Candidate Donald Trump was deported late Monday amid failure to identify as US citizen determined by popular opinion.

While giving a speech regarding the current immigration laws of the United States in Houston Texas. Several border patrol agents proceeded to detain Mr Trump mid sentence on stage.

When asked for a comment regarding the matter, the Department of Homeland Security only mentioned if the next 4 years involves removing people based on the opinions of select groups, they wish to get the ball rolling early cleaning up the country.

“Mr. Trump has been in our eye sights for a good while. His push to start removing people from the country was only a mild catalyst in the equation.” stated Henry Bruschard of DHS department of immigration.

DHS agents specified this was no special attention case, and they have many more individuals to follow up on regarding the presidential candidates proposed immigration changes.

“Honestly its about time our government gets its things together and starts preemptively taking action. Trump was a threat to our jobs, our safety, and quite frankly his cultural choices make me uneasy.” said Peter Smith, 35, Houston.

For those unaware Donald Trump pushed forward ideas that cultural singularity, and closing off our great nation are the only ways to make America great again. Recent actions on behalf of the DHS were only to take place in a matter of time with Trump’s continued rise to popularity.

Trump has confirmed that he will continue his campaign for presidential office, but refused to comment further. It is unclear at this time where Trump will be deported to.