Debate moderators agree his ability to continue speaking completely unhindered while inhaling the spud was incredible, or even commendable.

When other candidates where asked why they did not engorge a vegetable mid debate they declined to comment. Marco Rubio however in addition to declining comment, pulled asparagus from his coat munched before departing from the press.

It is unknown at this time if the Potato was harmed due the near contact with Ted Cruz’s face. 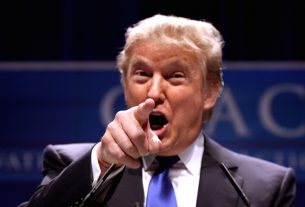