Washington D.C. – Unbeknownst to himself a senior politician began making statements that no one could validate. When called upon to explain the sources  he simply replied “There isn’t really a reason for you to make claims against this”.

The primary political analysts with years of experience working in this line of politics simply state this is a normal power play and to not expect improvements in the remaining 2 years of his term.

In light of the recent artificially modified actualities many citizens have taken to sending in letters. When the press representative for the politician was asked for a comment on the matter, they simply replied they have an arrangement for all incoming letters to be picked up by waste services in the mail room of the Capital.

This particular politician has been in incumbent for years and has seen no waiver in the voter support. Despite recent increases in opposition many are unsure how they have so influence over so many districts they have historically neglected. 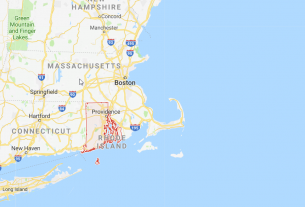 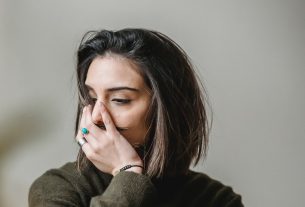