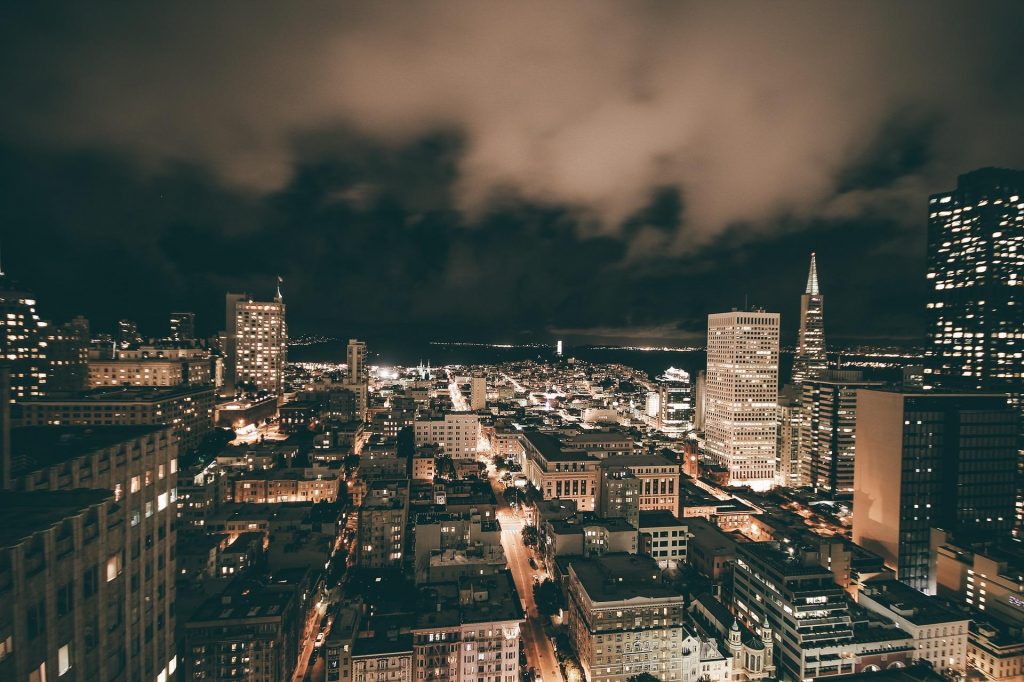 The newly elected San Fransisco District Attorney has exclusively clued us in as to why this office historically and even still continues to not prosecute the majority of cases. The answer is actually far more complex than we would have imagined.

New San Francisco DA Brooke Jenkins reveals the multiple key reasons why over 90% of cases go without prosecution. The first mind shattering reason? It’s easy to sit in office and get paid to do nothing. That’s right, current and former DAs were complacent feeding off the local government. This is while citizens were busy distracted with the ever growing levels of crime. It’s far too easy to say what people need are services to help with mental health and substance abuse disorders.

The Elite Want It

San Franciscos top 5% of earners are actually hardly impacted by the growing crime. It serves as suitable distraction for the rest of the populace to draw attention from the fact the wealth inequality has grown ridiculously out of hand in the city.

San Francisco Voters Unsure of What They Actually Want

Most of the time the votes ebb and flow between “NIMBY-ism” and blatant yes to any tax increasing proposition regardless of the true value of a ballot measure. Claiming progressive policies distract the populace while in reality nothing is done.

Many criminals are making money off this situation. With that money they can fight to keep the status quo going for them. Lack of any enforcement means crimes cant be pinned to this money letting them be free to spend it as such.

Will there ever be a point where the city of San Francisco will see true justice begin to take hold? We are not sure but certainly it does not look like this change will be coming any time in the near future. 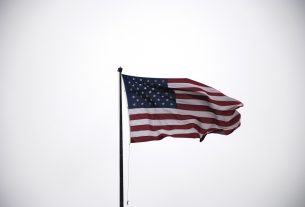 Biden, Trump Campaigns Pledge They Will Still Run for Office in the Event of Their Death 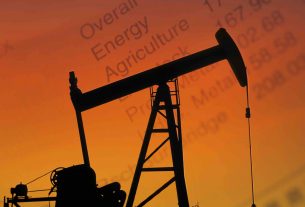 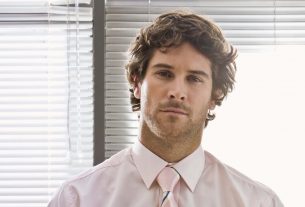